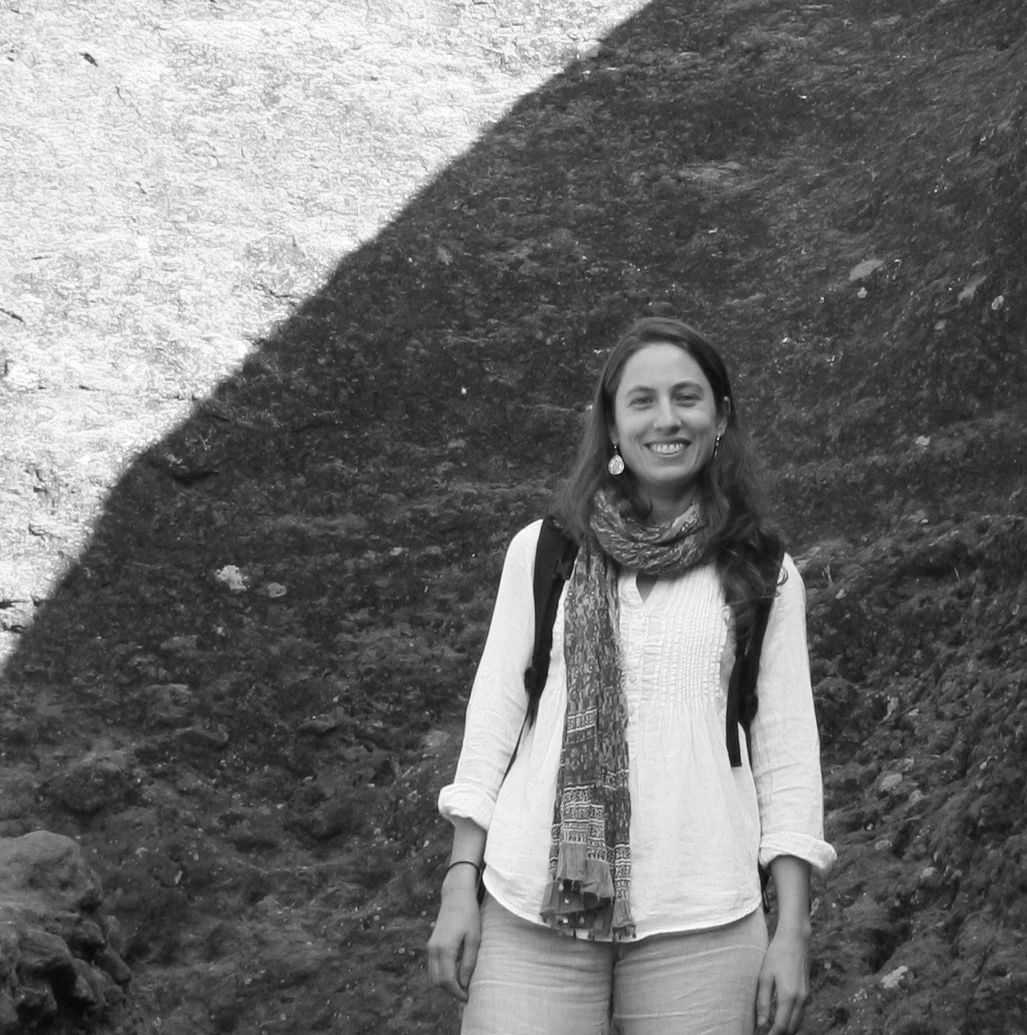 Nicole Stremlau is Head of the Programme in Comparative Media Law and Policy and a Senior Research Fellow in the Centre of Socio-Legal Studies. She is also Research Professor in the Humanities at the University of Johannesburg. She currently leads a large European Research Council (ERC) project on the Politics and Practice of Social Media in Conflict (ConflictNET).

Stremlau’s research focuses on media and governance, particularly in areas of conflict and insecurity in Africa. Her most recent projects examine the role of new media in political participation and governance; media law and regulation in the absence of government or in weak states; the role of media in conflict, peacebuilding and the consolidation of political power; and how governments attempt to engage citizens and communicate law-making processes.

Stremlau has extensive experience researching and writing on Ethiopia and Eastern Africa more generally. Her more recent research has been on media and conflict in Somalia and Somaliland, which has received funding from the United Nations, among others. Stremlau is currently writing a monograph on technology and innovation in the Somali territories. Her research has contributed to academic journals, including African Affairs, International Journal of Communication, Journal of African Law, Third World Quarterly, and the Journal of Eastern African Studies, as well as to research by governmental organizations such as the World Bank’s 2011 World Development Report on Conflict, Security and Development.  Stremlau’s research was profiled by the National Endowment for Democracy highlighting 10 of the most significant academics that have contributed to empirical understandings of the relationship between media and governance. (NED, 2012.   Is there a Link Between Media and Good Governance? What the Academics Say)

As Head of PCMLP, Stremlau develops and manages international programmes on media law and policy, including the Price Media Law Moot Court Programme. She has established links between PCMLP with universities, law firms and media companies in India, China, Eastern Africa and the Middle East. Stremlau is co-director of the annual Annenberg-Oxford Media Policy Summer Institute, a researcher and author for the Horn of Africa for the annual Freedom House Press Freedom Rankings and an Associate Fellow at the Centre for Global Communications Studies, Annenberg School for Communication, University of Pennsylvania.

Prior to coming to PCMLP, Stremlau was director of the Africa programme at the Stanhope Centre for Communications Policy Research where she initiated a led the East African Journalists Fellowship Programme, as well as research projects on media and election violence and public opinion research in Darfur. She has been a regular contributor to Janes Intelligence Review and has consulted for the World Bank in Addis Ababa as well as for Human Rights Watch. Stremlau lived in Ethiopia for several years where she conducted research and was a features writer at the Ethiopian Reporter.

A full list of publications is available here: https://www.law.ox.ac.uk/people/nicole-stremlau