IJoC Publishes a Special Section on Internet Shutdowns in Africa 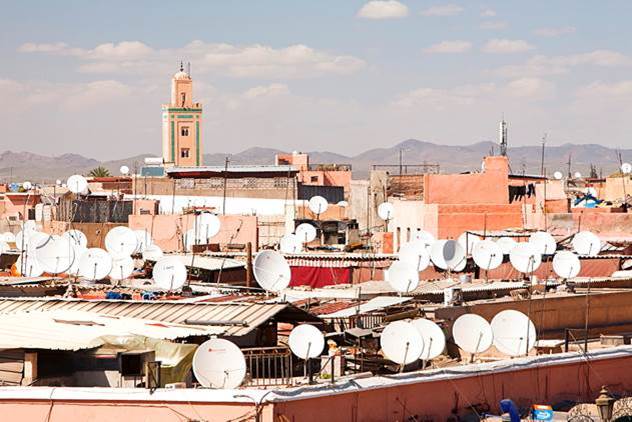 There is an evolution underway in how information controls are perceived and understood. The view that Internet access should be a fundamental right has gained traction, but concerns are increasing about the very real threat posed by the dissemination of misinformation and hate speech online. This Special Section on Internet Shutdowns in Africa looks at these tensions within the context of one particularly extreme solution to perceived online threats: Shutting off Internet access. It wades into the fierce debate between advocacy groups that condemn shutdowns as evidence of governments seeking to stifle political dissent, and governments that argue they are increasingly powerless to contain hate speech on social media platforms that are slow to respond to grievances from the global south.

This Special Section emerged from a conference on Internet shutdowns in Africa by the Programme in Comparative Media Law & Policy at the University of Oxford’s Centre for Socio-Legal Studies, and the School of Communications at the University of Johannesburg. Some of the pieces are the culmination of ideas presented there, while others come from scholars unable to attend, but whose research pushes forward our understanding of Internet shutdowns in important ways. Although Internet shutdowns have now occurred across nearly all continents, they are on the rise in Africa where some of the longest shutdowns have taken place.

Drawing from research across the continent, this Special Section probes the boundaries around what is an Internet shutdown. More than simply intentional government orders to shut off Internet access, the articles included here capture the variations in how Internet shutdowns actually come about and are experienced. For example:

How do we understand social media taxes and their impact on the ability to access the Internet, or Internet blackouts instigated by hacker or private sector companies rather than governments?

Together, the authors, coming from law, communications, political science, and human rights, make a compelling case for the reconceptualization of Internet shutdowns and their relationship to other forms of information control.

(This Special Section emerges from ongoing research from the European Research Council project, ConflictNet ‘The Politics and Practice of Social Media in Conflict’ at the University of Oxford.)

Internet Shutdowns and the Limits of the Law
Giovanni De Gregorio, Nicole Stremlau

The Slow Shutdown: Information and Internet Regulation in Tanzania From 2010 to 2018 and Impacts on Online Content Creators
Lisa Parks, Rachel Thompson

“Don’t Tax My Megabytes”: Digital Infrastructure and the Regulation of Citizenship in Africa
Clovis Bergère

According to the latest statistics from Google Scholar, IJoC ranks 2nd among all Humanities, Literature & Arts journals, and 4th among all Communication journals.